Last week was a bad week for the banks so far as publicity goes.

A birthday party may not be the usual place for a VIP guest to give his hosts a jolly good talking to, but the PM’s words were soon followed by a chorus of politicians calling for a Royal Commission into the Banks. Motives undoubtedly varied from the purely political to the more principled. However, nobody has yet spelt out what they want any Royal Commission to enquire into and there hardly seems any point in having a Royal Commission just for the sake of it. The Government, for its part has replied that ASIC already has Royal Commission like powers, and presumably could be relied on to use these powers if they thought it was necessary.

But, let’s back up a bit, and try to work out where all this is coming from.

There have been many examples of questionable bank activities in recent decades, that have left customers out of pocket, and in some cases financially ruined. And, yes, it has been happening for decades. This is not a recent phenomenon, but rather a whole lot of problems that have been piling up for years and years.

A recent example involved Comminsure, the Commonwealth Bank’s insurance arm, using questionable tactics to avoid paying claims. A widely expressed opinion put the blame for this on the culture of Comminsure, and I have previously written about the different environments of banking and insurance (and also Financial Planning, which has also been a problem area for Banks), and how the relative “black and white” of banking can give rise to a different culture to banking (see blog: Comm Bank scandal – it's all about culture)

However, the problems go beyond just culture. The vertically integrated model that the banks operate, whereby the bank owns insurance companies and financial planning networks, is riddled with many perceived and actual conflicts of interest. Many industry observers shake their heads at how this model could pass the “pub test”. Most believe it doesn’t!

The GFC is the most recent and biggest financial meltdown, and banks around the world were propped up to the tune of hundreds of billions of dollars. When the GFC hit, it happened at warp speed, and Governments had little choice but to prop up the banks.

However, the reality is that financial disasters have been far too common over recent decades, since the early 1970’s, and many are asking if there is not something fundamentally wrong with the current system.

One who is asking deep questions is the former Governor of the Bank of England, Mervyn King. Mervyn King steered the UK banks through the GFC, and retired with his reputation high. Now, in his book, The End of Alchemy, money, banking and the future of the global economy, he lays out some ideas about how banking should be structured.

He makes the point it is no good blaming individuals, if it is the system that is at fault. He believes the current system is very much at fault, and suggests some changes that would change banking in far reaching and fundamental ways. Coming from somebody who has been at the very top of banking, his views certainly carry weight, and the era of bank reform (that was made so obvious by the GFC but has so far not materialized) has not even started.

For anybody interested in this topic, I thoroughly recommend Mervyn King’s book. It is by far the best I have read on the topic. 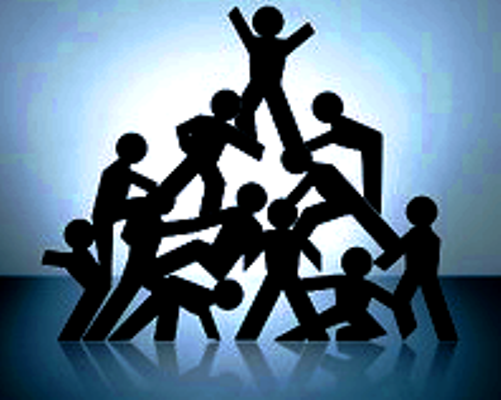