The term “Black Swan Events” has a particular meaning in investment circles.

The term refers to events that are unexpected and unforeseen. They can be either negative or positive, but such is human nature that the main focus is on negative events and their consequences. One recent Black Swan Event was the GFC in 2007 – 08. The GFC damaged a lot of people, and the overhang is still with us.

Generally, the term is used in financial markets, but then again, it can just as much be personal, and close to home – a sudden family illness, a major accident, or finding your home is riddled with white-ants and in need of major repairs. All of these could be very costly.

So, what has this got to do with investments?

This usually means keeping some of your investments in cash or short-term term deposits. Then you can readily access these funds without having to sell growth assets to pay for the emergency. Selling growth assets is all well and good in a strong market, but if you are a forced seller in a depressed market, then you can end up losing lots of value.

The message is particularly important in the current climate. With the sharemarket performing well, and term deposit rates so low, there is a temptation to commit all, or most, of your money to the sharemarket.

However, remember, unexpected things happen. Black Swan Events are real. Don’t get carried away by recent market successes, and the forecasts of experts (they are so often wrong). Keep some of your powder dry, and suck up the fact that it is not earning much. Think of it as insurance, of sorts.

The term “Black Swan Event” goes back to Europe in the 1700’s. Then, if you were arguing with somebody, and you thought the other person was talking rubbish, you might say: “That is as likely as a black swan”. You see all swans were white, and everybody thought that black swans did not exist. Then they came to Western Australia, and there were black swans everywhere.

The motto is, don’t think you know everything, and don’t be too confident that you know what the future will bring.

The term “black swan event“ was given added prominence by the 2007 book:

THE BLACK SWAN, The impact of the highly improbable – by Nazim Taleb

John Cameron is one of the best qualified, most experienced, respected financial planners in Australia - Call now, for a no-cost consult. (08) 9322 7818 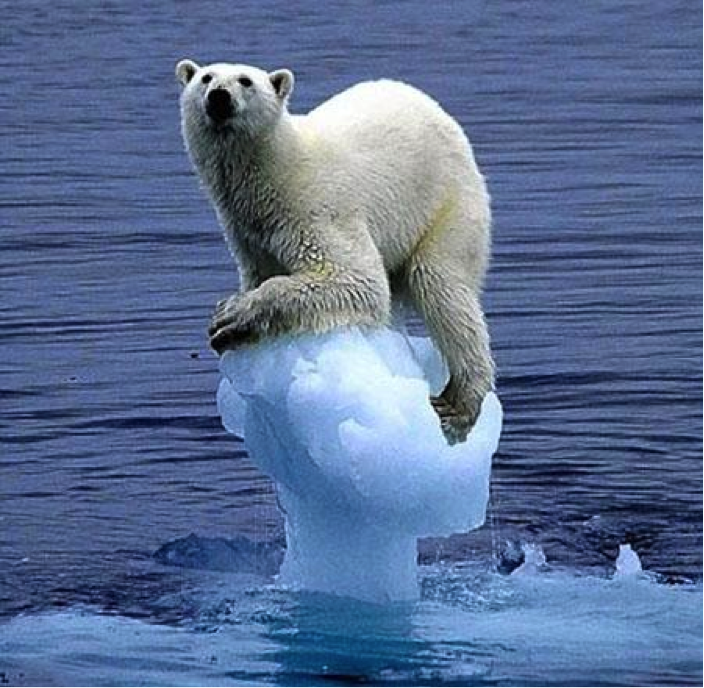